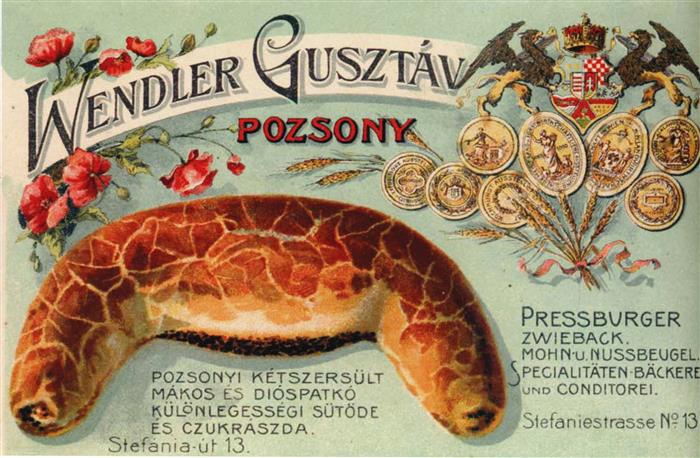 Most iconic product of Bratislava

In 1785, on St. Nicolaus day master Scheuermann for very first time presented in his bakery located in Hviezdoslavovo Square a new product, interesting rolls with poppies or nut filling. In almost 20 thousand city every news, made impact and Bratislava rolls had qickly became very popular.

In a few years later this pecularity had been made by several bakers, such as: Lauda, Schwappach, Korče, who should supplied by Bratislava rolls also the royal family in close Vienna, he was a member of rank of Franz Josef. Schwappach and Wendler send them packed by post to Budapest, Trnava or Esztergom. 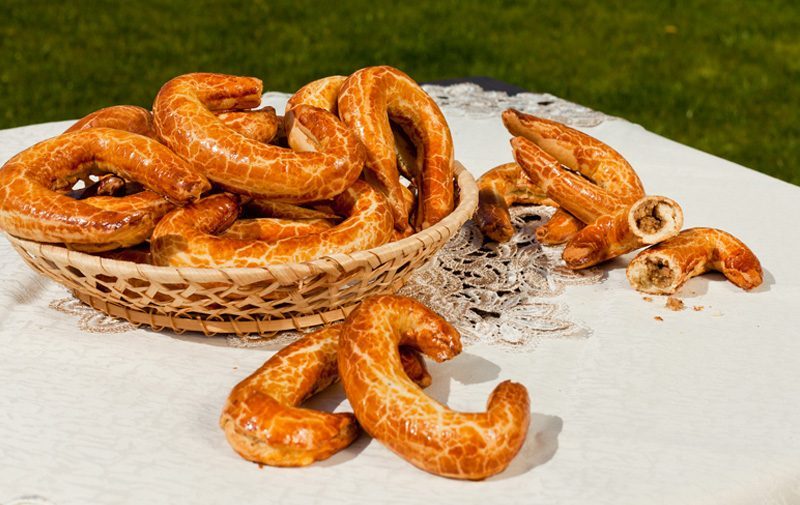